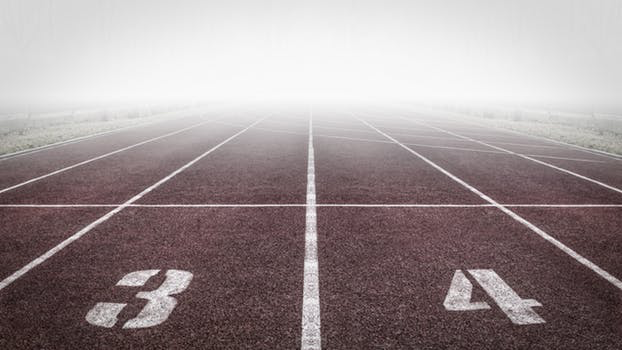 The recent passing of Sir Roger Bannister, the British runner who broke the 4-minute mile run, serves as a remarkable reminder of accomplishment to all entrepreneurs and business owners.

On May 4, 1954, Bannister, a medical student at the time, shattered more than a long-standing track record. He shattered a belief – a belief that the impossible simply could not be accomplished. It is well documented that at that time many experts believed that the human body could not physically withstand the strain of running a mile in under 4 minutes – that it was ‘physically impossible.’

If Bannister had accepted the belief set forth by ‘experts’ that the human heart would literally explode under such stress and strain of running a mile in under 4 minutes, he would have never attempted this seemingly deadly feat. Rather, he ignored the opinion of others and trained and prepared with focus, tenacity, and a grit determination. Ironically within weeks of his record-breaking time, several other runners broke the 4-minute barrier as well. Once others saw that the long-standing ‘mindset’ was, in fact, a self-limiting belief, the record fell quickly and with ease.

LESSON: Remember, once you stop believing something is impossible, it becomes possible. Don’t believe what others think – even the experts.

ASK YOURSELF: What self-limiting beliefs are holding you back? Who are you listening to? Who should you be listening to?

That fateful day was blustery and cold. Some say the wind was 15 miles per hour at the start of the race. Oxford’s Iffley Road cinder track was wet and muddy – hardly ‘record-breaking’ running conditions. In fact, Bannister at one point considered canceling the race due to the inclement weather. Instead, he persevered, confident in his training, competitive spirit and an undying belief that he could accomplish his goal regardless of the hand dealt by Mother Nature or any other force outside of his control. In a tank top, thin running shorts and track shoes weighed down by heavy spikes and rain-soaked leather, he toed the starting line and took off at the starters sound.

ASK YOURSELF: What uncontrollable external forces are you blaming for not crushing your goals?

Bannister realized that his biggest competitor was himself. His focus was on proving to the world that HE could break this barrier. Granted he was driven by a competitive spirit to be the first human to run a mile in under 4 minutes as others (like anything else in life) were trying to do the same thing. But his drive, his determination, and his grit focused solely on getting himself prepared and getting better with each practice session (which by the way, were limited due to his demanding medical school schedule). In knowing what HE needed to do to break the record, Bannister became self-absorbed in HIS training. He did not waste a moment thinking about how others were preparing. The other runners, although defined as competition, were irrelevant as Bannister prepared for this ominous challenge.

LESSON: Remember, every minute you spend focusing on what your competitors are doing is wasted. Your focus and energy should always be on getting better every day. Where Focus goes Energy Flows. That in itself is your competitive advantage.

ASK YOURSELF: Where are you spending your valuable time? Preparing to be your best or worrying about what the competition is doing?

What could possibly be bigger than the celebrity of being the first human to break an impossible record? How about caring for thousands of patients as a physician? Shortly after setting the new record, Bannister stopped running and turned his attention to becoming a physician. Long after he stopped running, Bannister would say that he found his work in neurology more satisfying than breaking the 4-minute mile record. Stated differently, he found helping people and giving back to the world more satisfying than the recognition and fame that came along with a universal accomplishment.

LESSON: True fulfillment does not rest in profit, revenue, likes or shares. Happiness is not fulfillment either, for happiness as we know can be short-lived. Fulfillment is sharing your gift with others so that they too can benefit and prosper from your knowledge and accomplishment – with nothing expected in return.

ASK YOURSELF: What is your true purpose? What gets you up in the morning? What are you doing to give back to the world? How are you sharing your gift? Who is the one person you can touch today to make that life better?

Roger Bannister was a regular guy from humble beginnings. He wasn’t more physically gifted than others in his day. However, Bannister possessed one thing that all entrepreneurs and business owners need to have. That is a mindset of believing in one’s self and an unstoppable resourcefulness to accomplish the impossible. Despite previous failures, a demanding schedule, and an imposing impossibility, on a cold, crappy day – he toed the starting line. . . .

What history will you make today?

For fun: Listen to Unstoppable by Sia.

What Business Are You In?

At our seminars, I’m always amazed at the responses I get to the question “What business are you in?” The …

END_OF_DOCUMENT_TOKEN_TO_BE_REPLACED 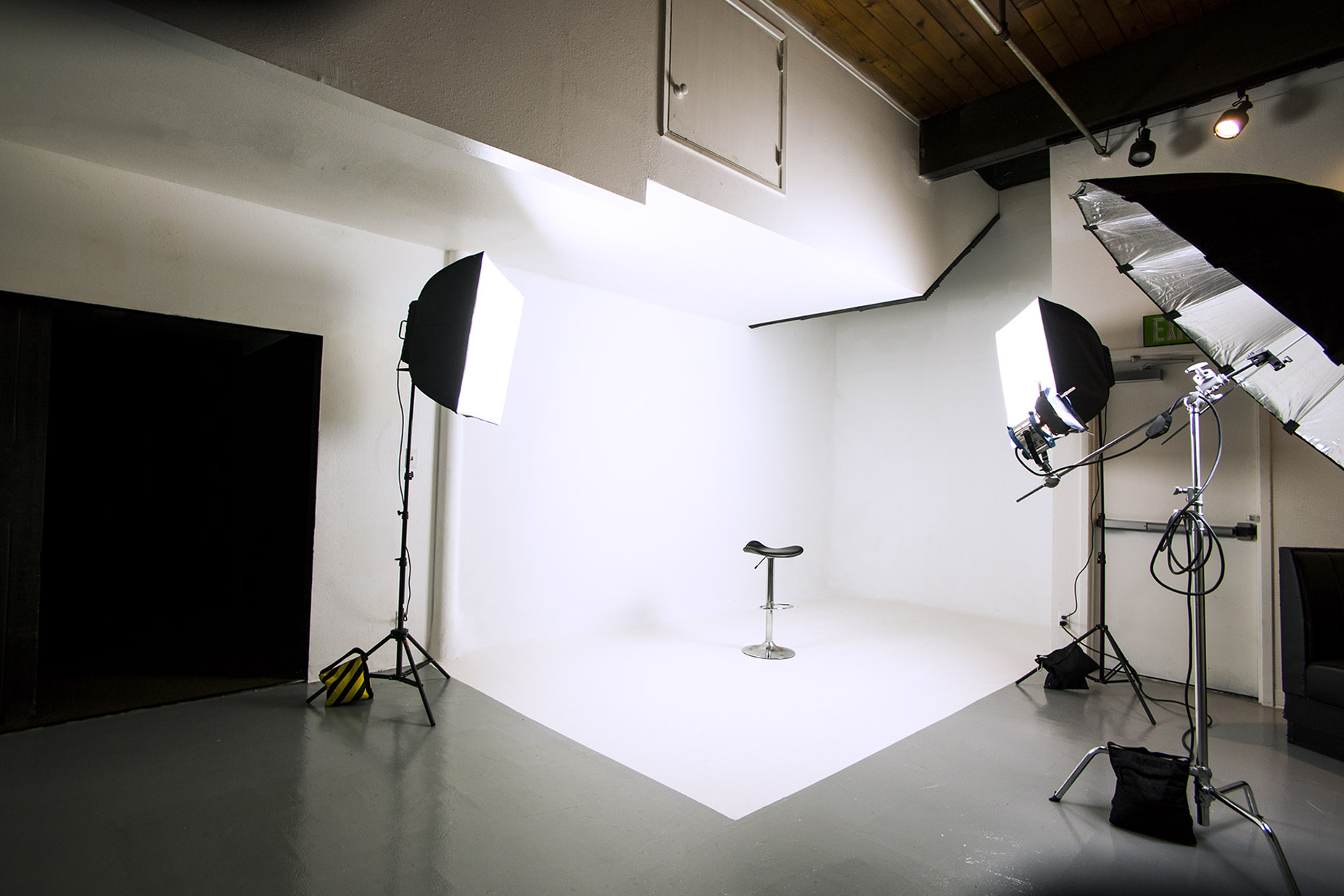 Clinical Photography: A Mighty Tool To Grow Your Aesthetic Practice

Do you recall the saying “a picture is worth a thousand words”?  It’s true! And great photography in today’s competitive …

END_OF_DOCUMENT_TOKEN_TO_BE_REPLACED

How You Can Create Raving Fans

Why do people stay up all night and stand in line for hours to buy the next iPhone? After all, …

END_OF_DOCUMENT_TOKEN_TO_BE_REPLACED

We are the sole owners of the information collected on this site. Your information will not be rented or sold to outside companies.